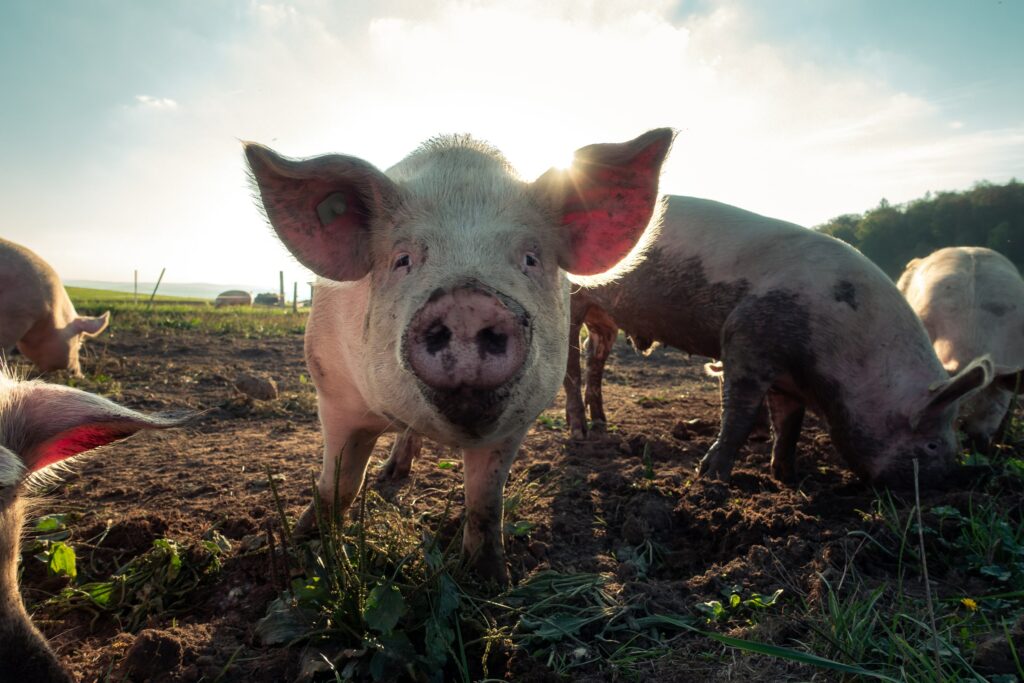 Photo by Pascal Debrunner on Unsplash

I heard this saying a long while back and immediately ‘got it’, it’s that descriptive!

Pigs are intriguing animals which have been revered or vilified since antiquity. My slant is projected from the less appealing paradigm relating to slothfulness and over-indulgence. I am not being disrespectful to pigs although I do need to qualify the less glamorous side of their coin for the point I make.

Imagine for a moment that you are an up-righteous, mis-directed flying squirrel, who happens to land in a trough-filled pigsty. Immediately on gaining your bearing your would detect a possible stench and any given number of amplified sounds that startled pigs produce. Woha!, I’m outta here you scream, while rapidly removing yourself from the herd to seek solace elsewhere. And the pigs are left to wonder why.

Which immediately brings to mind that famous Charlie Tremendous Jones saying that you will be the same person you are in five years other than the books you read (should you read my posts you’d realise that most require that you to stop and ponder, sorry. The intrusion will not impede your progress -rather view it as slowing down to go faster) and the people you associate with.

The squirrel was ‘fortunate’ in that it suddenly found itself in an alien environment and deciding to exit it was seemingly obvious. After all this was an ambitious squirrel which knew what it wanted, right?

Gradual changes are where we need to be most vigilant as they are always competing with our comfort zone. We are seductively drawn by the familiarity and habits which will attempt to keep us where we are. And of course, there is nothing wrong with that providing we frequently ask ourselves the question – am I being the person I want to be right now? And are we truthful with the answer.

Common … you probably haven’t asked yourself the question since the hard lock-down. It’s time!