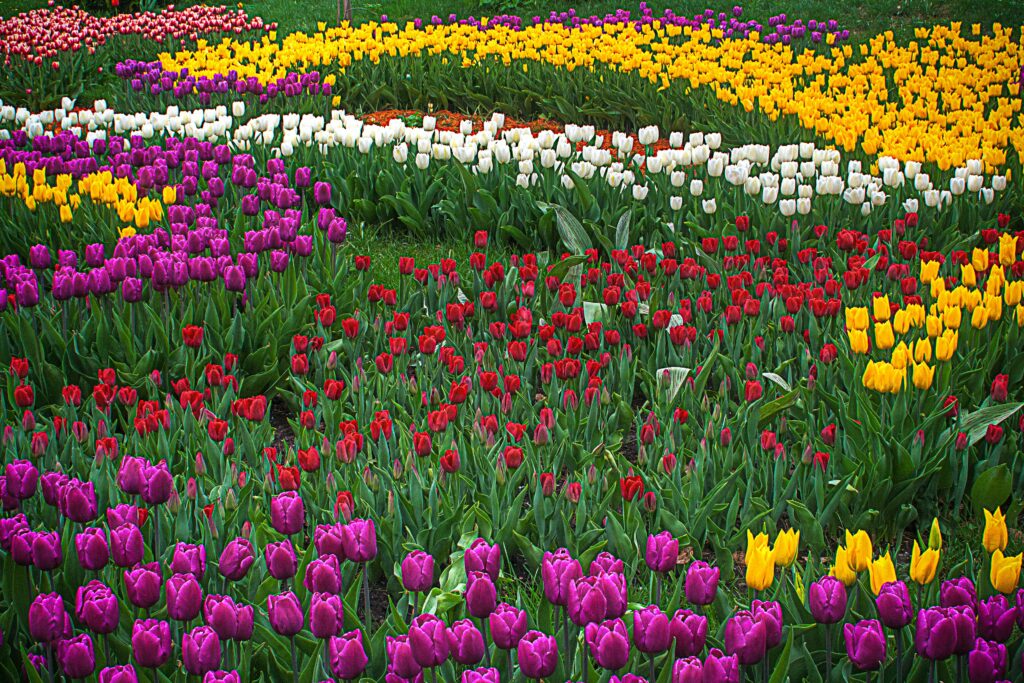 Metaphorically everything grows. As soon something stops growing it begins to die. This is true for humans, animals and plants. It’s why leaders are required to be environmentalists and avid nurturers.

Ecologists will tell you that the efficacy of eco-systems lies in the harmonious relationship of their inter-dependant parts. Too much or too little of something and the dynamic functioning of the system becomes threatened.

Leaders are readers of people. If you were to read the culture of an organisation, entity or team, you would discover the environmentally sensitive nature of its people in response to their surroundings.

One of the wealthiest businesspersons in the 19th Century, the steel tycoon Andrew Carnegie, knew about the importance of environment. Back in those days, well over 100 years ago, he had 43 millionaires working for him. This attracted much attention including the curiosity of a reporter who asked him why he had so many working for him. Carnegie replied that none of them was a millionaire when he hired them.

“Then what did you do to develop them to the degree that they became so valuable to you that you could pay them so much money?” asked the reporter.

“They became millionaires through growing. You develop people in the same way you mine gold. You have to go through tons and tons of dirt to find the ounce of gold. But you don’t go in there looking for the dirt,” replied the wealthy industrialist.

Carnegie knew what he was looking for and over time he fashioned a winning formula based on the purpose of his business. Growth is not automatic, neither is it a constant and so one has to be intentional in fostering it. The surest way to do this is by cultivating an environment in which individuals are able to contribute where they are best, without being throttled by the team yolk.

If your aim is to produce thoroughbreds, make sure you aren’t catering for donkeys.