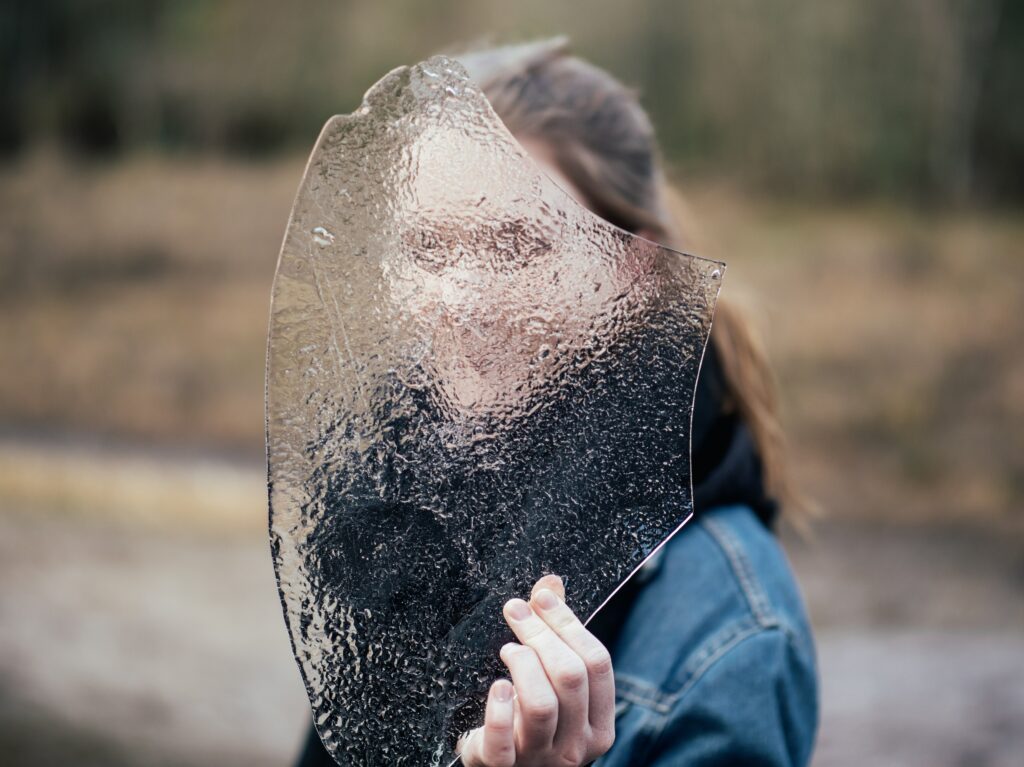 Interesting snippets can surface through research, such as two of the most common traits which scupper one’s leadership reputation and their ability to lead – ego and insecurity.

I have yet to meet someone who can honestly say that they are impervious to these traits, which figures, because of … ?

Because we crave certainty the constant changes we are subjected to will rattle our cage, if only temporarily. It’s why you may suddenly be conflicted with something which never caused a flutter in the past.

Insecurity is about a lack of self-confidence. The feeling can come from many sources throughout our lives relating to our situations, relationships and performance. People wrestle to overcome insecurities which opportunistic marketers commercialise. So be on your guard.

The test of insecurity?  Surround yourself with people who tell you what you need to hear which may differ from what you want to hear. Congratulations should you practise this.

We all have an ego. We know this. And it’s linked to pride.

The test of your ego? How do you feel when everyone knows you messed up, especially when it’s something for which you should have known better.

Professor Tim Noakes, a runner, research scientist and physician, wrote The Lore Of Running in 1989. It became the runner’s ‘bible’ and attracted a massive following. Over twenty years later he discovered that his research could no longer support carbo-loading. While many in the academic field tried to fudge these findings his integrity would not allow it. Talk about humbling yourself and putting your pride in your pocket. He took the road less travelled contradicting the carbo-loading ‘myth’ admitting that he had made a mistake. His respect-o-meter can go no higher!

Only you can feel ego as it’s about your sense of self-importance, while people will notice your response to it. A healthy amount is good for ones self-esteem. An unhealthy amount is when one becomes conceited whereby pride takes over giving one a distorted image of themselves in comparison to their fellow beings.

Are men more influenced by their ego than women? Perhaps. More importantly is that when, on occasion, you happen to place yourself at the centre of the universe, ensure that you are surrounded by a truckload of humility.