Live Simply So That Others May Simply Live 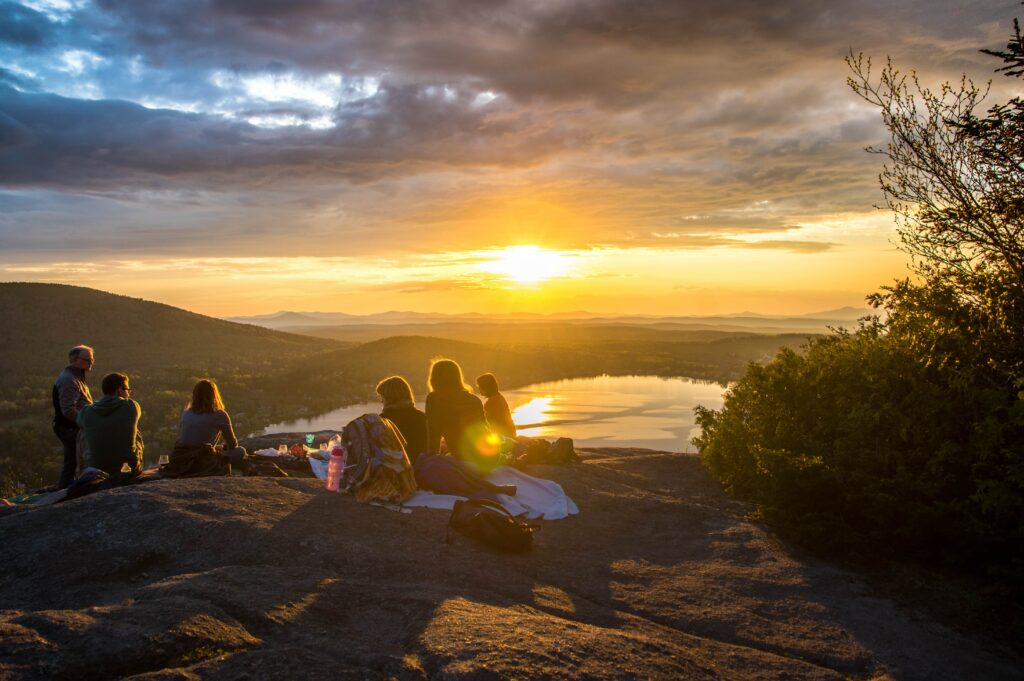 I try to live the headline which is on my what’s app profile – live simply so that others may simply live. It has not always been that way. At one stage I was in the arena ‘playing the game’ perversely believing that complexity and accumulation showed what a good job I was doing.

Was it because I had succumbed to the thinking that people judged one on what they did and had (boy, did I accumulate stuff!) rather than who they were?

Comforts, filling voids, and ‘playing the game’ to impress others comes at a premium as the craving controls your demeanor which does not allow you to be satisfied with what you have.

Do you ever get the feeling that you may be carrying too much stuff and your life lacks luster?

News of the world, the state of the economy, the wind continually re-arranging your hairstyle, or accumulated items causing clutter can all weigh heavily upon your shoulders. Perhaps it’s time to purge, let go and make do with less. Try it, it may surprise you. I did, and was.

I wanted out and it was the shift in attitude from where I was, to one of gratitude. Gratitude is the enabler for simplifying and letting go.

Simplifying is to travel light, and letting go is to liberate. Lightening your load requires physical and philosophical adjustments such as do you have money and possessions, or do they have you?

It may be worth imbuing what the Greek philosopher Epictetus said – that wealth consists not in having great possessions, but in having few wants. Should the want to simplify your life be one of yours?

I am the author of Leading Self and Others (how to make a difference where you are with what you’ve got) and Teaming with ideas (life lessons on teams – from business, sport and parkrun). You can contact me here.