Make A Difference Where You Are With What You’ve Got 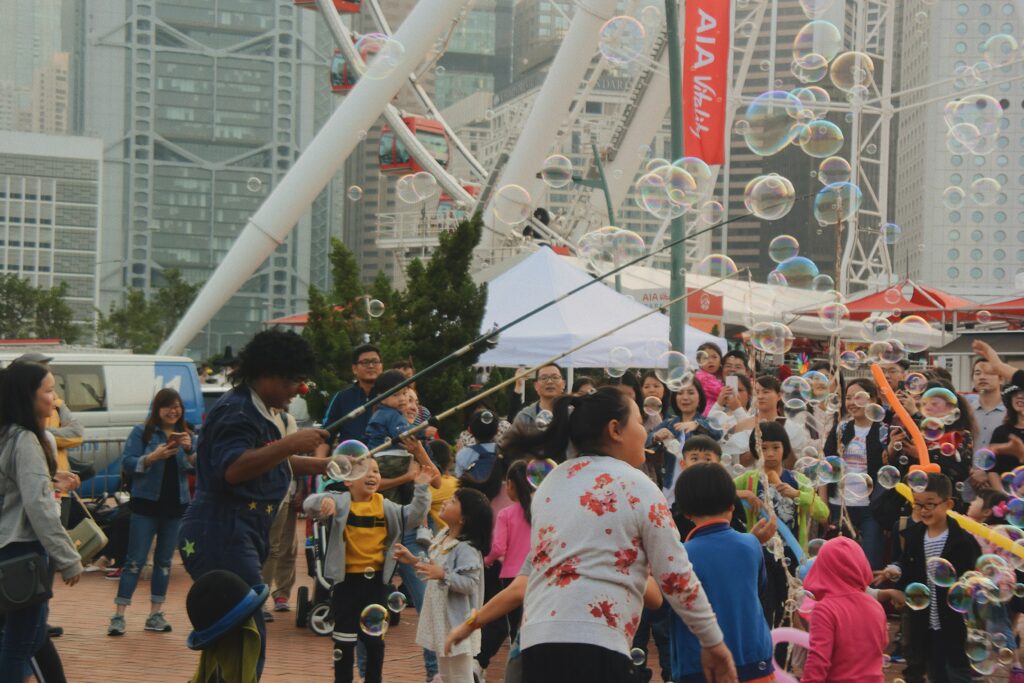 In 1645 one vote gave Oliver Cromwell control of England.

In 1776 one vote decided that America speak English instead of German.

In 1995 Rosa Parks, an African American, refused to vacate a seat on a bus for a white patron in Montgomery, Alabama. Through her stance the civil rights movement gained traction leading to the emancipation of non-white Americans.

Makes you think, doesn’t it?

People too readily give away the ‘power’ which they didn’t think they had. Unlike those not on the frontline in the Ukraine. The Breadbasket of Europe’s citizens, notably the women and children, have decided to make a difference. They constructed Molotov cocktails and woven camouflaged nets to support the defense of their country from the invading autocrat Putin, and his Russian army.

Together the individual contribution of each Russian women could stop this war. In 411 BC, the Greek playwriter Aristophanes wrote the comedy Lysistrata.  Lysistrata’s solution to cease the fighting in the Peloponnesian wars was simple but effective. She planned a meeting between all of the women of Greece to discuss her plan to end the fighting. She told the women that to make the men behave they would have to deny them the thing they wanted most – sex. As they say, the rest is history and the fighting stopped.

Don’t underestimate yourself as there is always something that you can do to make a difference where you are with what you’ve got. Although it may require looking beyond yourself.

You are not a mere drop in the ocean, what’s preventing you making the shift to every drop counts?

Together we are stronger holds true because as individuals we can, and will, and do, discover the power we didn’t think we had whether this be through compulsion or pleasure.

I am the author of Leading Self and Others (how to make a difference where you are with what you’ve got) and Teaming with ideas (team life lessons from business, sport and parkrun). You can contact me here.